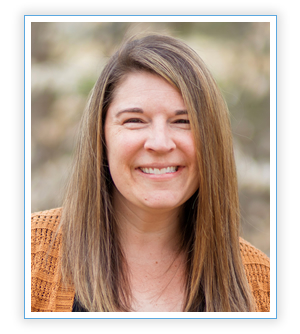 Wendy has always had a deep love for helping people, especially in their pursuit of growth, and it has influenced the variety of positions she has held over the years. After earning her Bachelor of Arts degree in Liberal Studies, she worked in higher education for 10 years. Five of those years were spent as the Registrar and Director of Academic Advising. During this time, she earned a Master of Arts degree in Counseling Psychology with an emphasis in Marriage and Family Therapy. She had every intention of becoming a licensed Marriage and Family Therapist, however as life often goes, she was thrown a curveball and moved to another state following her marriage in 2012. While it was never a professional goal of hers, Wendy found herself working for the State of Colorado as a Probation Officer and loved every minute of it. She specialized in the Domestic Violence and Sex Offender caseloads, and she valued the opportunity it gave her to work closely with offenders, their families, local treatment providers, and the courts. She also for a year worked as her judicial district’s Victim Services Officer which gave her a unique balance of serving both sides of the criminal justice system. Wendy and her family relocated to North Carolina in 2021 in an effort to be closer to family and to give her husband the ability to return to a private practice setting (he is a licensed mental health therapist). If she was to sum up her mission in life it would be to love God and love people and she desires to do both with excellence. One of her favorite things is being a mom to her 2-year-old daughter who was miraculously born with the help of In Vitro Fertilization (IVF) after years of infertility. She also loves being a bonus mom to her 21-year-old stepdaughter and a wife to her husband of 10 years. As a Professional Life Coach, she looks forward to joining others in their journey as they pursue growth and living life to the fullest extent possible. 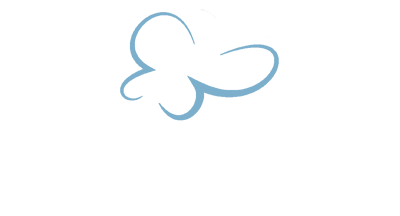 Map to Our Office

Map to Our Office